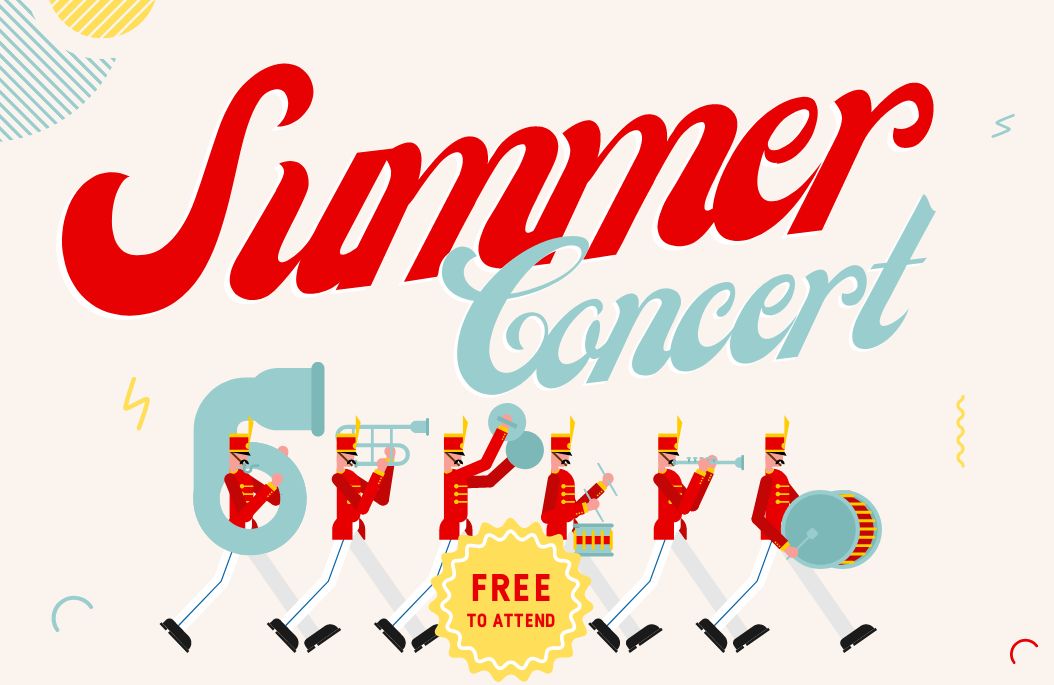 The OSG crew is getting together to attend a free summer concert at Lubber Run Park! This Summer Concert series features free performances from a variety of genres including big band, blues, soul and orchestral music to the Lubber Run Amphitheater.  Learn more about the concert series here.

On August 11th, we’ll enjoy the 257th Army Band, or “The Band of the Nation’s Capital.” They’re the official musical ambassador for the D.C. Army National Guard. Noteworthy performances include musical support for the Inauguration of President Obama, performances in Greece, Jamaica, the U.S. Virgin Islands and Panama, consecutive appearances at the Great American Brass Band Festival and concert tours throughout New England, Texas and the Mid-Atlantic.

We’ll meet up at the Lubber Run Amphitheater. While the concert begins at 8:00 PM, we encourage you to arrive at 7:30 PM so we can find seating together. Please RSVP here on our website so we know to expect you.